For more than 70 years, the Terlato family has helped to grow and shape the wine industry in the United States.  Through four generations, the family's passion for and commitment to quality has shone through by way of the incredible wines that they have brought to the table of the American wine drinker.

The stability and vision of the family allow for a very long and multi-generational view of vineyard management and winemaking. This ensures that our estate will continue to be sustainably managed and farmed with a focus on healthy vines and a healthy ecosystem, not just short-term returns.

A true visionary, Anthony J. Terlato has been a key participant in leading the growth and evolution of the fine wine industry over the course of the past half-century. Growing up in an Italian American family, food, and wine together with family was a regular part of life. Tony’s true passion and appreciation for fine wine began while working in his father’s wine and spirits store in 1955. Here he was exposed to and began learning about wines from the world’s great winemaking regions and wine-making families one region and one family at a time. At a time when most American wine consumers were drinking “red” or “white” wines from a jug, Tony was bringing the greatest Burgundies and Bordeaux wines to his wine customers in Chicago. His explorations and curiosity inspired him to bring the finest wines in the world to American wine consumer and their tables.

Over the course of the next 60 years, Tony and his sons built friendships and partnerships with some of the wine world’s most prominent winemaking families. They found that the principles of these like-minded families reflected the principles that Tony and his family had embraced: a commitment to quality, passion, and good old-fashioned hard work. Throughout his career and while building these friendships, Tony dreamed of someday becoming a vintner and winegrower, and in 1996, that he realized his dream with the purchase of Rutherford Hill Winery in Napa. Shortly after, the family expanded on Tony’s vision with the purchase of the Sanford Winery in the Santa Rita Hills and the Chimney Rock Winery in Napa. Each of these wineries helps to embody the guiding principle that Tony lived throughout his career: put quality first. 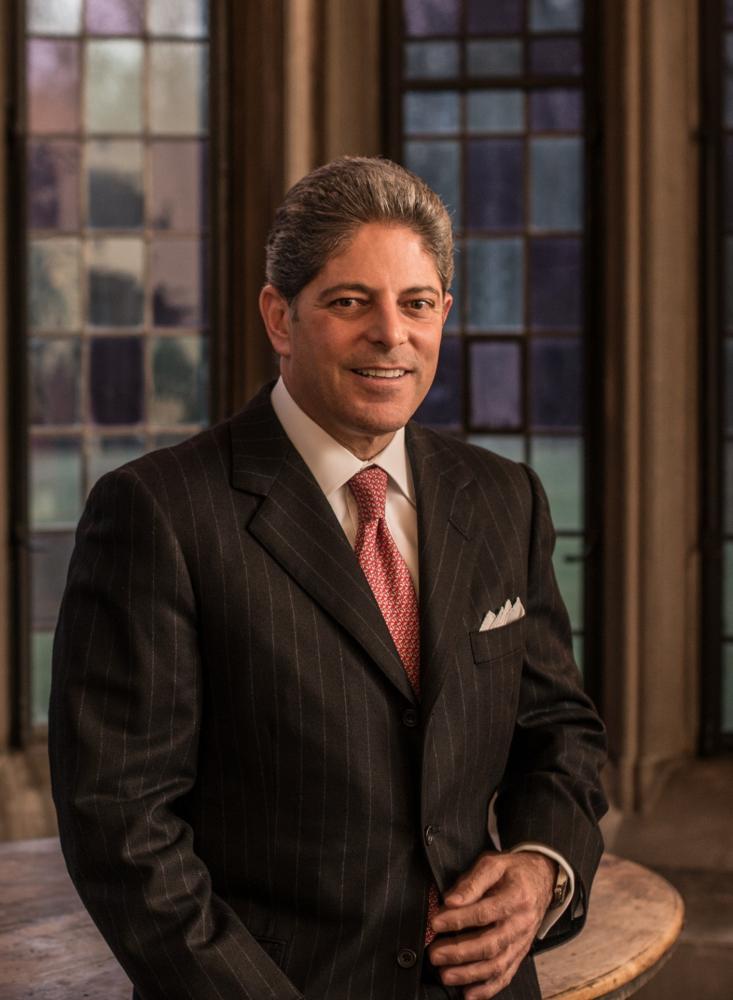 Chief Executive Officer of Terlato Wine Group and Terlato Wines since 2008, William A. “Bill” Terlato continues to blaze new trails through innovation, reaffirming his family’s position as a premier importer, marketer, and vintner of luxury wine in the United States. Today, due in large part to his vision and dynamic leadership, Terlato Wines has a leading market share of wines $20 and up sold in the U.S.

In 1994 he was appointed President of the company. As President, Terlato made the strategic decision to move into wine production and vineyard management. In 1996, with the purchase of Napa Valley’s Rutherford Hill Winery, the family completed the circle and became producers. In 2002, he led the family’s decision to sell its five Illinois distributorships, and focus all of its resources on building Terlato Wine Group (TWG), and investing in fine wine production around the world. His family, now four generations in the wine business, has achieved acclaim at every aspect of the wine business — like retailers, distributors, importers, marketers, winery owners, and vineyard developers.

Bill is involved in many organizations dedicated to the knowledge and appreciation of fine wine. Current memberships include Commanderie de Bordeaux, Confrerie des Tastevin, and The Renaissance Club. He was Honorary Chair for the 2003 Detroit Wine Auction as well as the 2007 Tres Bonne Année auction in Pennsylvania.

Bill is also very active in the business community, with memberships in The Economic Club of Chicago and The Commercial Club of Chicago. In 2012, he was honored as Businessman of the Year by the Italian American Chamber of Commerce. In September 2013, he was honored as Industry Executive of the Year at the Market Watch Leaders Awards Dinner. In 2015 Cronache di Gusto named him one of the Top 100 most important people in wine globally.

Outside of the wine industry, Bill is committed to education and community. He was a member of the Steering Committee for the Lake Forest Country Day School Capital Campaign from 2002-2007 with his wife, Debbie, who co-chaired the Capital Campaign and was a trustee from 1996-2002. Bill and Debbie were both members of the Parents Committee at Duke University from 2004-2011, and co-chairs of the committee from 2008-2011. They also served on the Parents Committee at the University of Miami, where Bill is also on the Board of Advisors to the School of Communication. 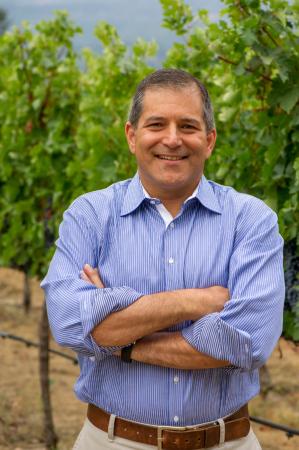 The Terlatos were fortunate to acquire the Sanford Winery in Santa Barbara’s Santa Rita Hills, situated within a prized California appellation and with vineyards planted to Chardonnay and Pinot Noir on their own roots. This was especially intriguing for John. The vineyards, including the historic Sanford & Benedict Vineyard, offered the opportunity to farm truly elegant and memorable wines from extraordinary vineyards. “We felt that to realize the true potential of this land would require a deeper understanding of the nuances of farming and vinifying these two noble varietals,” John recalls. “So, in 2006, at the urging of my father and brother, I began to visit Burgundy, the birthplace and philosophical heart of Chardonnay and Pinot Noir.”

Over many visits, John befriended a handful of Domaine owners and was fortunate to taste and discuss philosophies with them. “I clearly recall these vignettes when I would taste a wine that gave me pause,” John recalls. “One example was when I tasted a 2005 Château de la Tour Clos Vougeot Vielles Vignes. Tasting such a complete and provocative wine caused me to want to know more—how does a wine so captivating, so complex, and so unique make it from vine to bottle?”

John came to understand that these vignerons lived by a simple belief: the vineyards come first. Treat the vineyards with respect, farm them thoughtfully, and then be involved while careful not to intercede. If you do this well, paying attention to a thousand details along the way, it is at this moment when you could possibly be positioned for something truly special to happen.

“This is the philosophy we bring to our farming and winemaking,” John says. “By following the generational learnings of the great domains, we allow our vineyards to be in the forefront and our guiding light, coupled with a healthy dose of gratitude and humility. Our goal is to grow memorable wines that are reflections of the vineyard. If we do this well, we might then present wines that could possibly endure for many generations.”