The Terlatos use a collaborative winemaking approach that brings together several superbly trained and experienced winemakers. Meet the Sanford winemaking team. 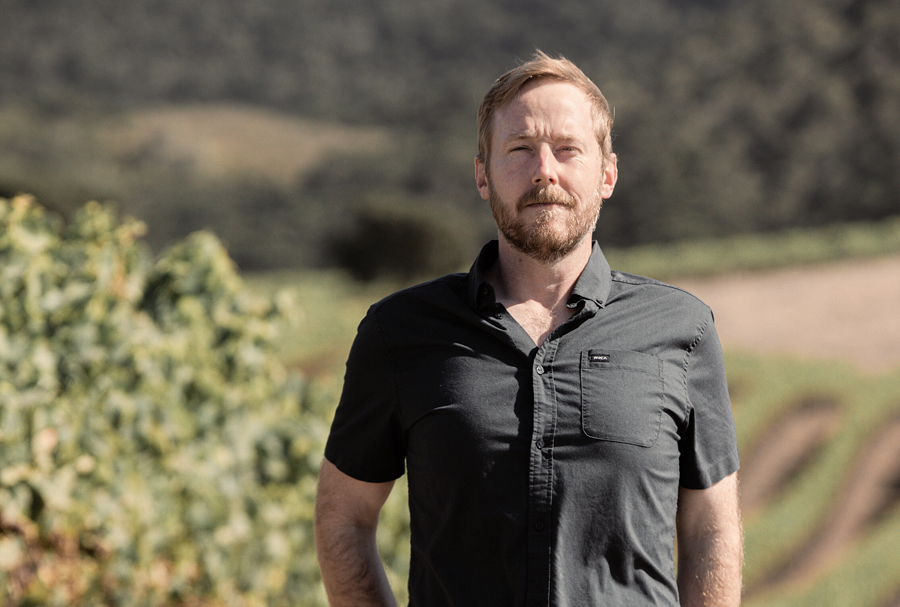 Trey Fletcher began learning about wine at a very early age.  Raised in a Roman Catholic household, Trey’s first sip (or rather gulp) of wine was during school Mass. From that point on, he became riveted with fermentation sciences.

At age 17 he began experimenting with beer making and taking brewing courses led by some of U.C. Davis’s most talented brewmasters.

His love of plants and gardening combined with his fascination of fermentation -- and a gentle nudge from his high school guidance counselor -- lead him to Europe when he was 19.  Completely captivated, Trey spent this time learning everything he could about the art and science of viticulture.   Upon returning to the United States, he landed a laboratory job at a Silverado Vineyards in the Napa Valley.  His experience in the vineyard and cellar inspired him to further his education, ultimately resulting in a Bachelor of Science Degree in Viticulture and Enology from Fresno State.

After graduating, Trey embarked on a globe-trotting winemaking career that would span several years and continents between Europe, South America and New Zealand.

Once settled back in the States, Trey landed a dream job at Littorai Winery under the tutelage of Ted Lemon, where he learned firsthand that if you wanted to make world-class, you have to have an extremely special vineyard. During his time at Littorai, Trey became proficient in the application of biodynamic, organic, and sustainable practices in the vineyard and winery.

In 2011, Trey moved to Santa Barbara County to become the Winemaker and General Manager at Bien Nacido Vineyards.  Already a highly seasoned veteran of Pinot Noir and Chardonnay, he developed Bien Nacido’s long-range winemaking objectives and managed their day-to-day wine growing operations and wine production at an ultra-premium level. 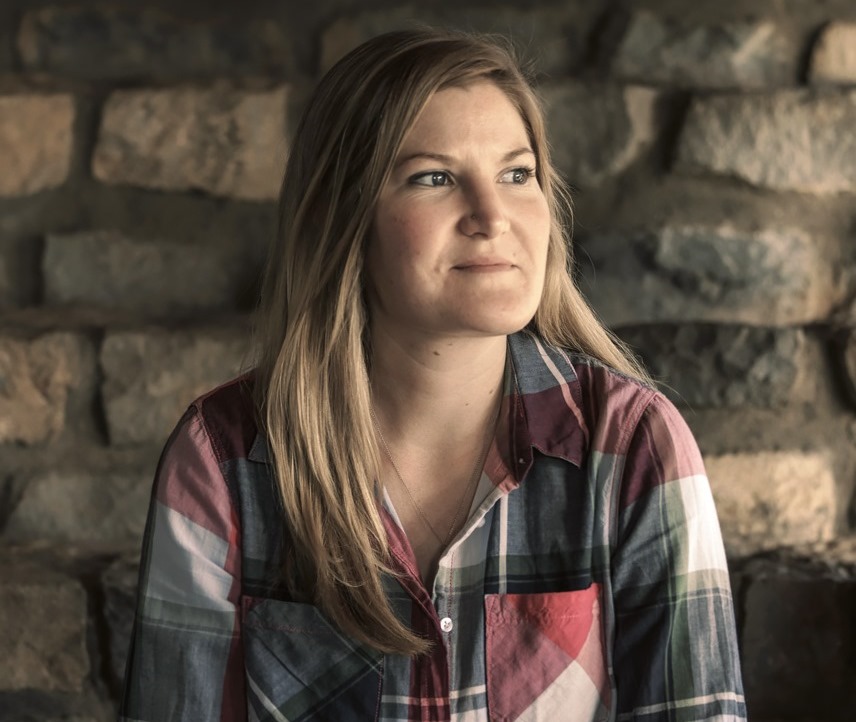 Laura’s winemaking career began at Schramsberg Vineyards of Napa Valley, CA in 2008 as a Laboratory Intern. Two years later, she gained her Bachelors of Science in Viticulture and Enology at the University of California, Davis and was awarded the Confrérie des Chevaliers du Tastevin Scholarship to work abroad in Burgundy, France in 2010. In the following years, Laura continued to work harvest internships abroad and at home. Through this exposure, Laura gained an appreciation for “terroir” and a passion for producing quality Pinot Noir and Chardonnay. 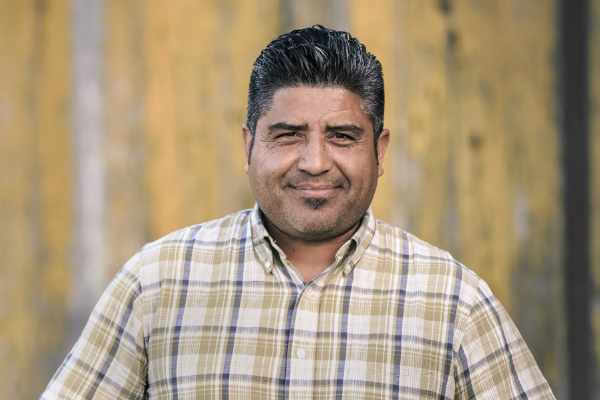 Cellar Master Auggie Rodriguez has been a part of Sanford Winery from the very beginning. Auggie’s father was one of Sanford Winery's first employees hired to help plant the Sanford & Benedict Vineyard in 1971. He worked on the estate for the next 20 years, retiring in 1991.

Auggie started working for Sanford in 1986 at the age of 16. Still in high school, he worked summers and weekends at the winery. Auggie attended the Culinary & Hotel School at Santa Barbara City College, while continuing to be part of the production team and managing the cellar for Sanford.

Since graduating from SBCC, he has continued to work in the cellar at Sanford in addition to working independently as a chef. After 30 years of working with Sanford, he still brings an incredible passion and energy for making wine from the vineyards that he grew up on. 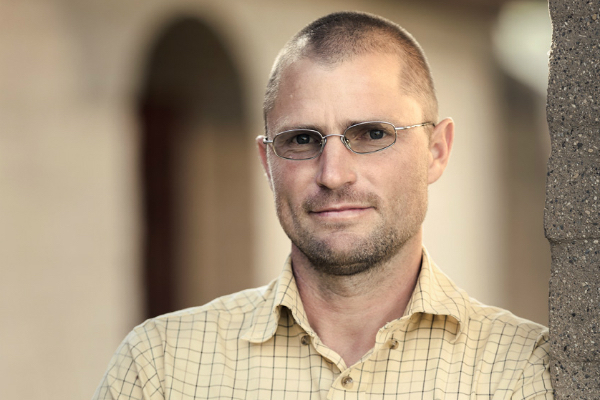 Erik comes from a farming family, originally from northwestern Minnesota. He majored in Biology and Geology at Oberlin College before heading west to start working in vineyards and wineries. Erik worked for producers in Oregon, New Zealand, and California's Central Valley before coming to Santa Barbara County.

Erik started working with the Sanford estate vineyards in 2009 while completing his M.S. in Viticulture and Enology. He lives in Gaviota with his wife on her family's historic farm.